Photos for OS X is here 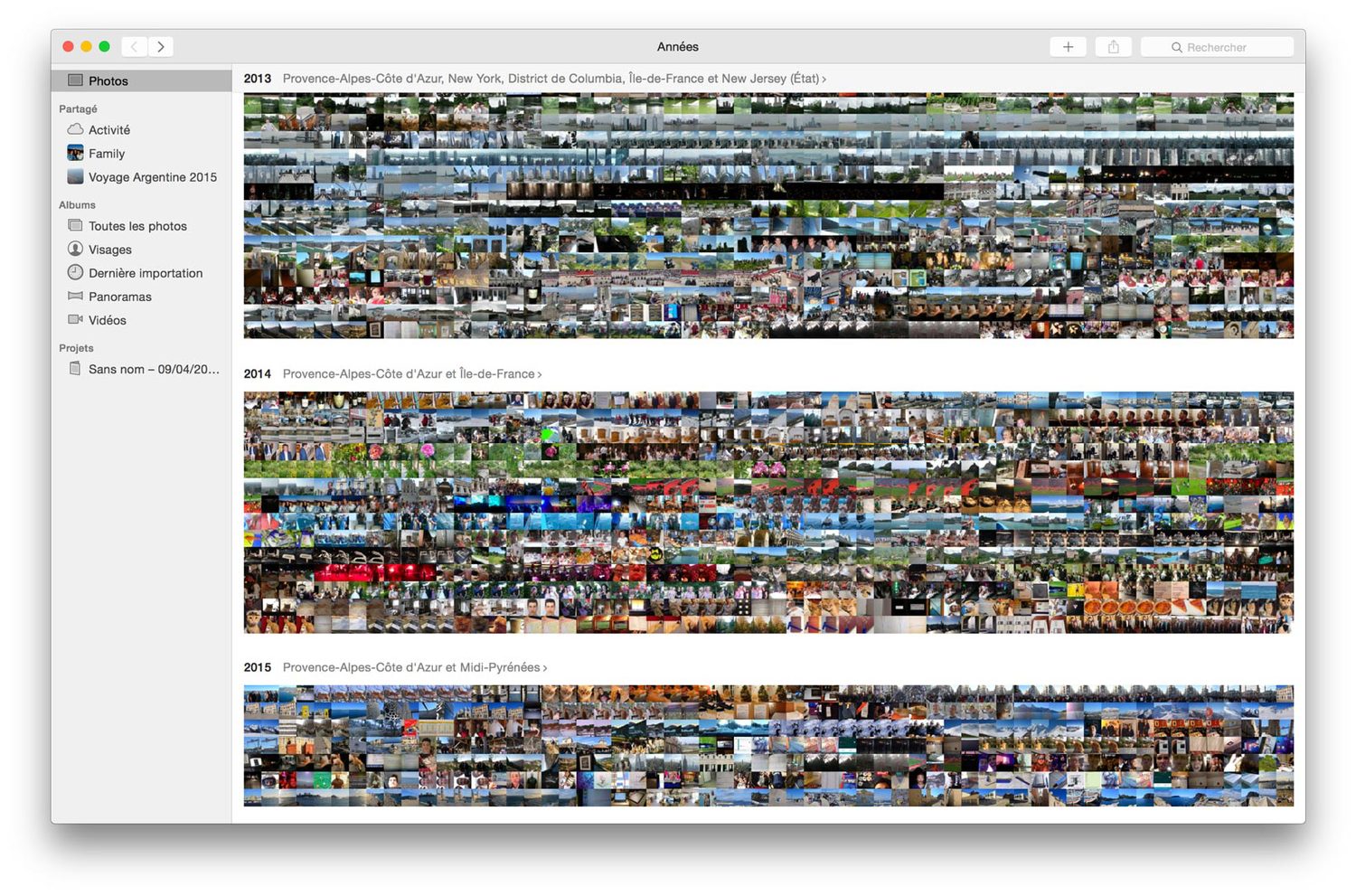 I previously talked about the Photos app for MacOS, during my search for a better photo management system. As I said, I previously used (and still use for backup) a combination of Dropbox and OneDrive to store my pictures, but some of them were on both Google Drive and Google Photos because I previously used an Android device, and I also used Picturelife and was getting ready to upload all of them to Amazon Cloud Photos (because Prime membership).

As you can imagine, this was not an ideal setup. Because I used too many services, some of the files were not replicated correctly on my “Master save” (OneDrive), leading into situations like almost loosing half of the pictures I took from my trip to New York City with my 2 best friends (which, ironically, are the photos that I care of the most). Also, it was just a pain in the ass managing all of this.

So, when Apple finally released the stable version of Photos, I was kinda exited. And I wasn’t really disappointed. 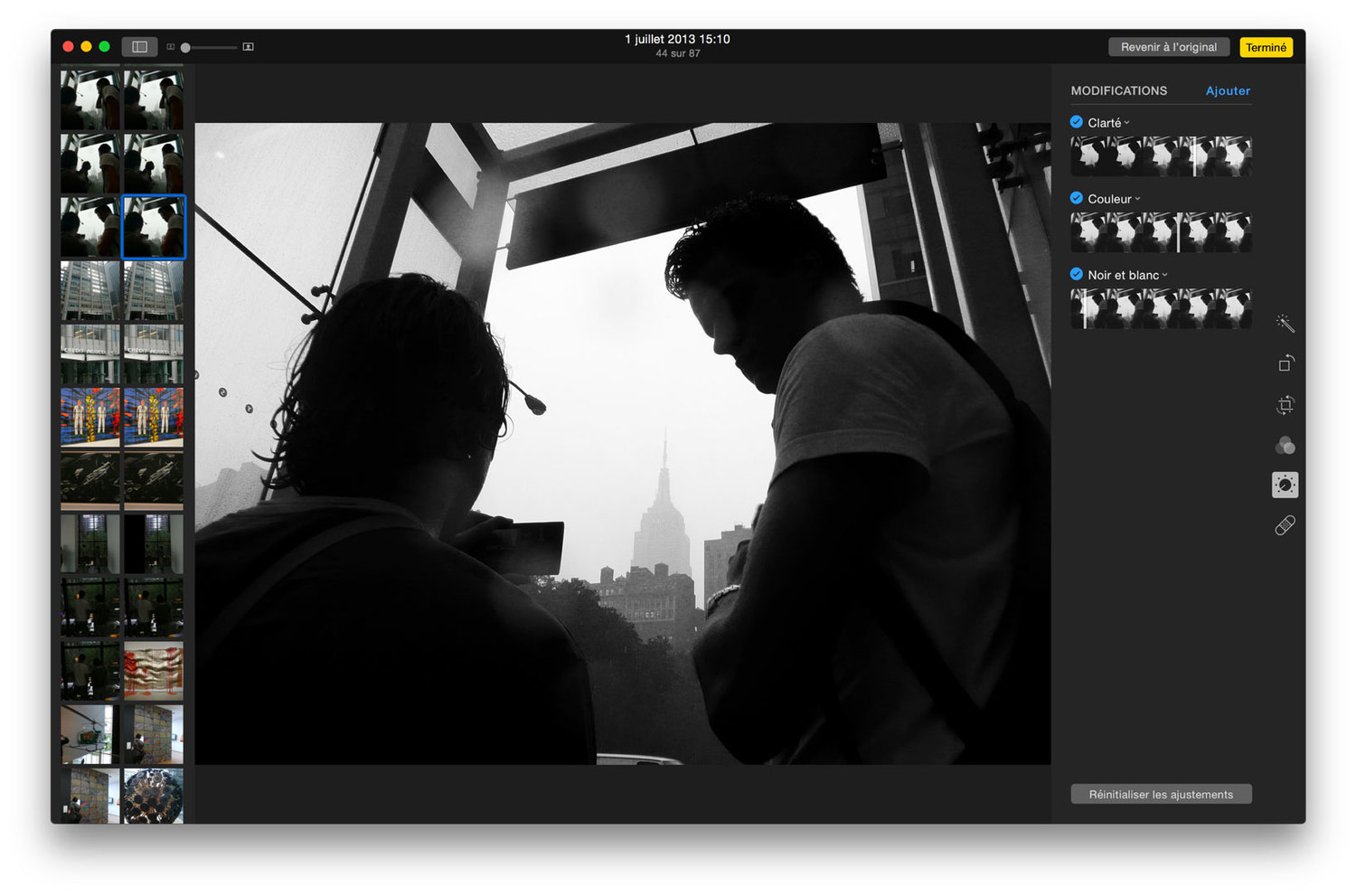 I’m not going to do a review of the app, I’ll let people like Alex Guyot from Macstories doing this way better than I could. But here is a TL;DR version of it : If you have an iPhone and a Mac, and looking for a solution to keep all of your picture safe and avalaible easily on all your devices, this is the way to go.

Now, if you excuse me, I have to upload 5000 pictures over my very slow ADSL connexion (my peak upload speed is 70 kB/s). See you in 2 weeks!