Rich Cohen - The Fish That Ate The Whale

You may have casually heard the expression “Banana Republic” in a conversation, understanding vaguely its meaning but not really grasping where does it comes from, or why it does have this connotation.

If you take a dictionary, you would find this definition :

A small nation, especially in Central America, dependent on one crop or the influx of foreign capital.

Well, okay, but why is it used in a pejorative way? And why “Banana”, not something like a “Coffee Republic” or a “Sugar Cane Republic”?

This is because you didn’t get the whole story.

In his life, Samuel “The Banana Man” Zemmuray witnessed the wake of the first multinationals, the rise and the instability of Central America, the first and second world war, the cold war and the wake of the CIA. But he did not only watch those things happen, he was actively involved in them.

And this is much more impressive when you consider that he began as a peasant, and went single-handedly to the top of the world, being the only person competent in managing the biggest corporation of his time and even a kingmaker in some countries.

Now is the moment you’re wondering why you never heard of Zemmuray before. Don’t worry, you’re not the only one.

I read about him first in Mastery I believe, being presented “The fish that ate the whale”, the guy who started selling a bunch ripe bananas thrown away by United Fruit and ended up owning and controlling this same company, the behemoth who started the trade.

But Zemmuray life isn’t limited to this feat. He made the banana the most consumed fruit in the world, produced and sold at dirt cheap prices, even if it was a luxury item at the start of the trade. He also deeply transformed South America, being at the origin of the gringo’s reputation, and going so far as indirectly starting the Cuban revolution. When you see what the CIA did in the cold war in Latin America, you can see his shadow behind, trying to protect his interests, going so far as handling the smuggling of the weapons to Honduras and the Bay of Pigs. If you go further east, you’ll still find his fingerprint in Israël, a country he heavily helped to create.

What you will find in this book is the life of a man who wanted everything and got more, a man who stayed true to his principles, ho was willing to get his hands dirty to achieve the things that he wanted, finding solutions that no one could have thought, circumventing the problems when they couldn’t be directly torn down.

If you didn’t know Sam Zemmuray, now is the time. 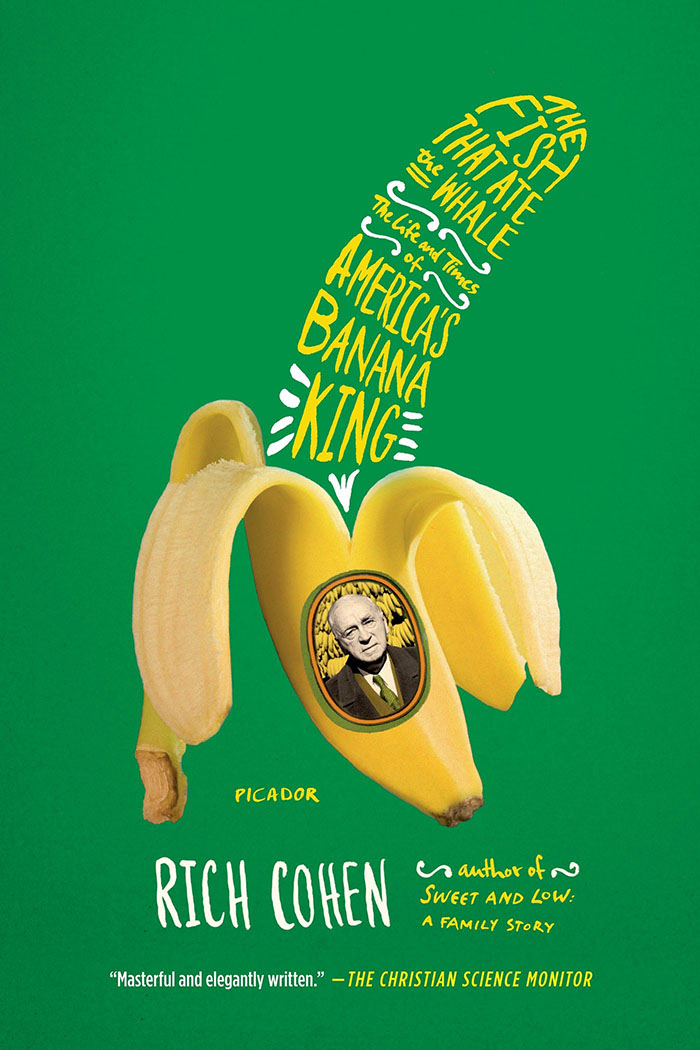 This article is part of a series called The Book Corner, where I post short reviews of books that I found on the internet and thought they were worth sharing. If you’re interested, you can find more on this page.

As a young foreign student, I’m looking to perfect my writing. If you have some time to give me feedback about this article or anything else, please reach out on Twitter or via email. This is greatly appreciated. Thanks!